A majority of the world population is now resolving to use solar energy to generate electricity. While saving on costs, many homeowners prefer to install solar panels in their homes. There are many home appliances and devices that use thermal energy from the sun to power. They include solar water heaters, solar smartphone chargers, and solar flashlights. Many of these devices have inbuilt mini panels that charge the device when exposed to the sun. Curious to know how solar panels work

Photovoltaic cells transform solar energy into electric energy. They usually reside in between semiconductors like silicon. The photoelectric effect occurs when photons strike the semiconductor, producing electrons that create an electric energy flow. How do solar panels generate electrical energy at home?

Solar energy strikes the solar panel; photovoltaic cells absorb solar energy from the sun and emit electrons, leading to electric field creation. Electricity produced is then transmitted to the solar panel rim and into a conductor wire.

The photovoltaic effect describes electricity generation. Layers of silicon cells, which are semiconductor materials, make up a solar panel. When photons from the sun strike the photovoltaic cell, it gets soaked up by the silicon cells. Silicon cells then emit electrons. The emitted electrons form an electric field, which causes electrons to travel in a single direction. Electron transformations lead to the formation of an electric current, whose transportation is by wires. Electrons then proceed as electricity to the whole building.

Home Appliances That Use Solar Energy 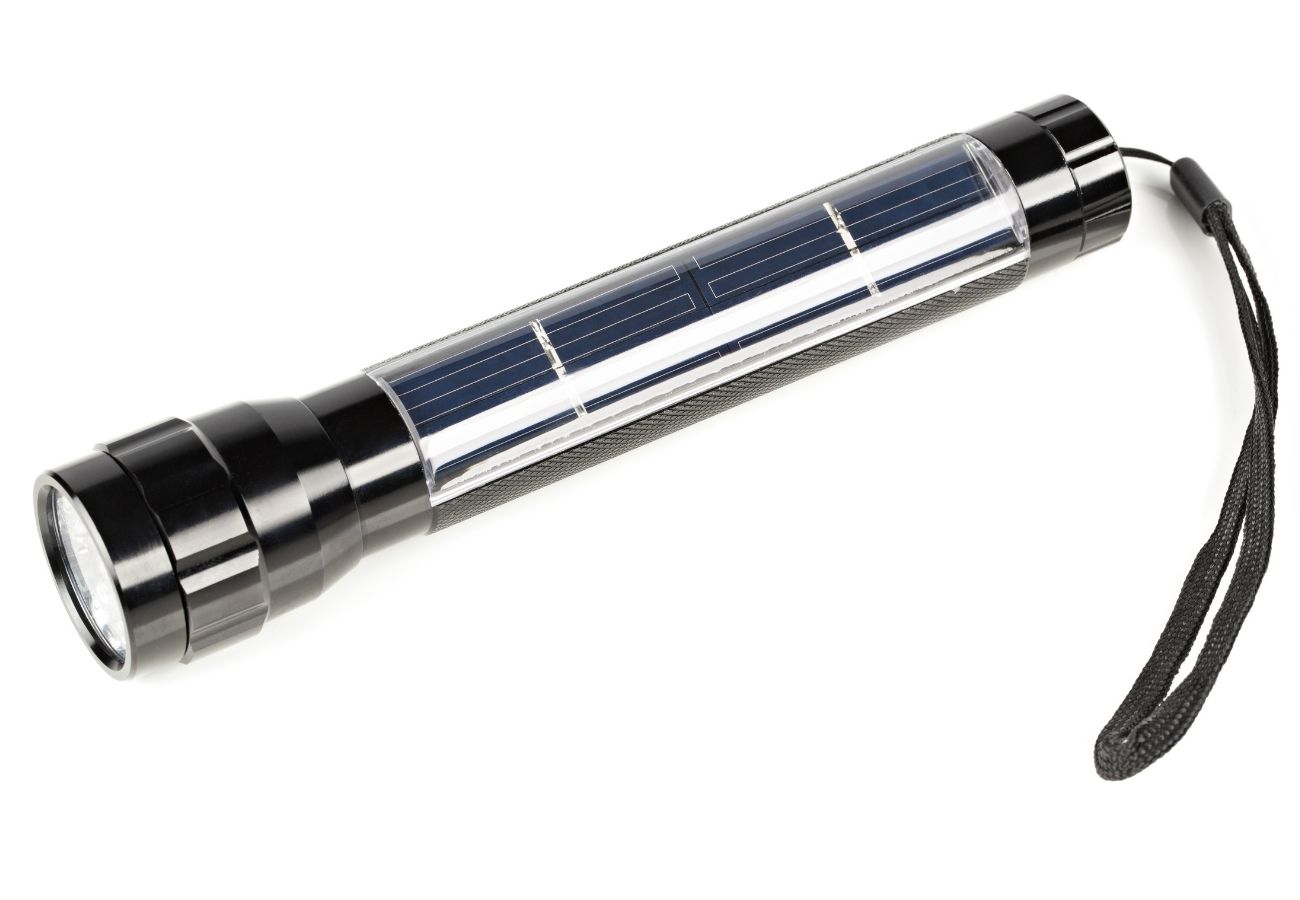 A solar water heater position is usually on the rooftop. It uses solar energy to heat water for bathing and other house chores. After the water is heated, insulated water pipes transport heated water to the insulation tanks for storage.

Solar panels have come in handy in the provision of electricity to many households. Despite providing clean and safe electricity, it is famous for its energy-saving characteristic. Therefore, it is advisable to know how solar panels work right from the installation’s fundamental processes. With the development of technology, many industries are employing solar panels for the large production of electricity. Solar panels can charge with just mere sun reflections, but it requires good sunlight to function properly.

3 of the Best 500-Watt Solar Kits and Their Review

How Do Solar Panels Work? – A Beginners Guide